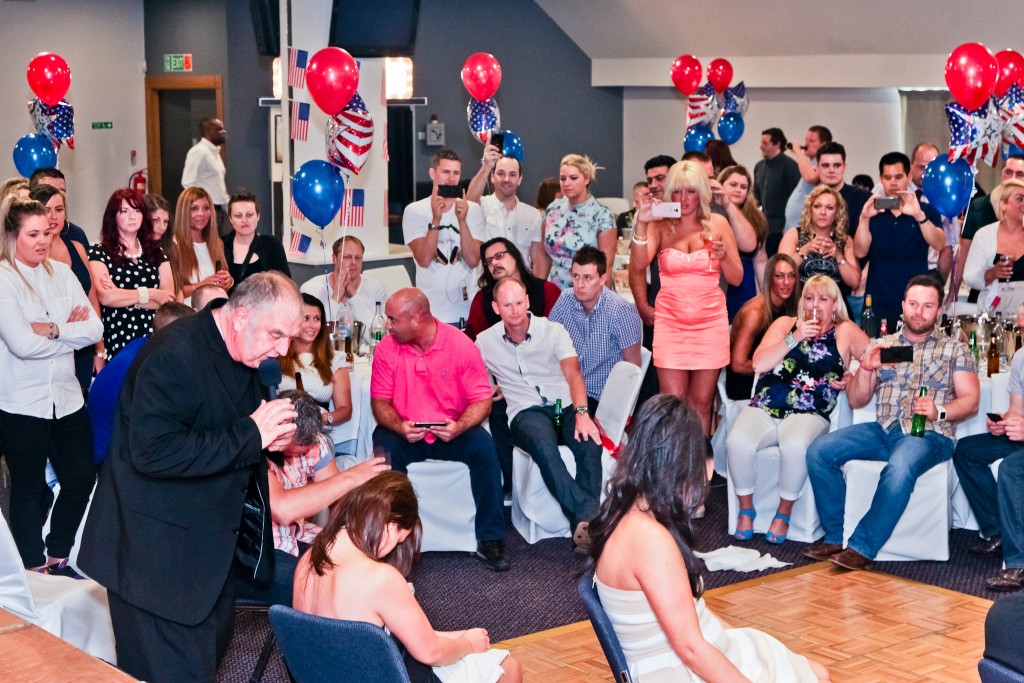 What is stage hypnosis?

When you hear someone mention the words ‘stage hypnotist‘ or ‘hypnosis shows‘, people often imagine mysterious hypnotist figures popularised in films, books and on TV. A strange man with an even stranger goatee beard swings his pocket watch backwards and forwards, guiding his victims into a sleepy, zombie like state. Once in this trance like state, the subjects are forced to obey his every command, no matter how strange or immoral the things he suggests. Muttering “Yes, master,” the subject then does the stage hypnotist’s evil bidding. This is often known as the ‘Svengali effect‘ (after the character depicted in the ’George Du Maurier‘ novel ‘Trilby’).

This popular characterisation has little resemblance to actual hypnotism on stage or otherwise, of course. In truth, present day knowledge of hypnosis opposes this on several important points. Hypnotised volunteers are not slaves to their “master” — they do have complete free will (and are able to refuse ANY suggestions they choose). Plus they are not actually in a semi-sleep like state, they are actually hyper-attentive.

Modern understanding of hypnotism has moved on leaps and bounds during the last century, but the hypnotic phenomenon still remains a mystery. In this article, we will look briefly at some theories of hypnosis, it’s origins and some of the various ways stage hypnotists have put their arts to work. 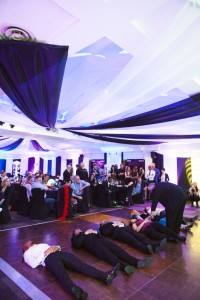 Where did stage hypnosis begin?

It is thought that hypnosis was first being used before historical records can show. There are drawings, pictures and reports of people in lands such as Egypt, Africa, India and Australia using rhythmical chants, strained fixation and monotonous drum beats to gain entrance into a form of ‘trance state’. This would happen frequently during  things like a ‘religious ceremony’ or a ‘healing ceremony’. Even though it appears that a form of ‘hypnotic state’ was used back in those times, it wasn’t given the name of ‘hypnosis‘ until 1842, when a Scottish surgeon called James Braid (1775-1860) took the Greek word “hypno” with means “to sleep” and coined the term hypnosis.

There have been  demonstrations of hypnotism taking place all over the world right throughout history, Probably with it’s hay day being the music hall days around the turn of the last century, with the performers often following their hypnosis shows with private treatments (early hypnotherapy). However, the reputation of stage hypnosis eventually fell into disrepute after there were found to be numerous fakes and charlatans performing crude routines and using paid stooges.

One comedy stage hypnotist who is often credited with reviving with the success of the hypnosis show as we know it today is American stage hypnotist, Ormond McGill. As well being a pioneer of hypnosis as a form TV entertainment, in 1947 Ormond McGill wrote the first edition of what was to become the most definitive book on the subject of comedy stage hypnosis, it is often referred to as ‘The Bible’ of stage hypnosis, his 1947 book The Encyclopaedia of Genuine Stage Hypnotism.

In the UK, the revival of stage hypnotism was probably down to Peter Casson. This revival and several outrageous stunts aroused a new concern about the possible dangers of this kind of act, in turn leading to the 1952 Hypnotism Act being brought into place to protect the public from unscrupulous performers.

In The 1952 hypnotism act was reviewed again in 1994 by a panel of experts set up by the Home Office to examine any evidence of possible harm to anyone taking part in public hypnosis shows, and to review the effectiveness of the current laws governing stage hypnotists and hypnotism for entertainment. Publication of this report was announced in parliament in 1995. The conclusion was that “there was no evidence of serious risk to participants in stage hypnosis, and that any risk which does exist is much less significant than that involved in many other activities.” 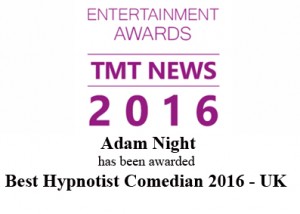